Study: Why wood pallets are better for the environment than plastic 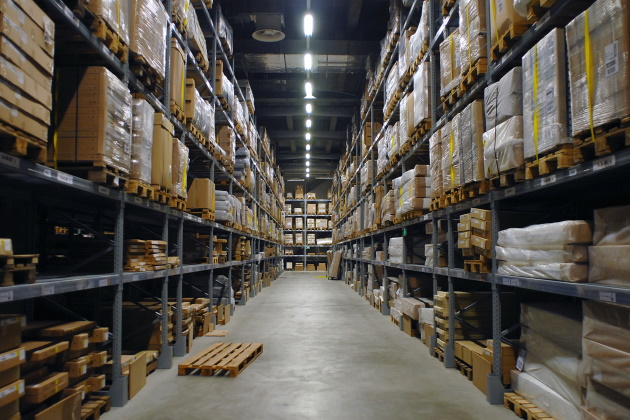 If you’ve ever wondered whether wood or plastic shipping pallets are more eco-friendly, the fight is over, and a winner has been declared.

Wood is better for the environment. This is according to Penn State researchers, who, after conducting a series of detailed comparisons, say that the shipping pallets made of wood are more environmentally friendly and sustainable than those made of plastic.

According to their report on the study, researchers said they compared the long-term performance of treated wood and plastic pallets through a cradle-to-grave life-cycle assessment. Likewise, they analyzed treatments required to kill pests such as insects. They evaluated the environmental impacts of resources consumed — and emissions released — by both types of pallets throughout their life cycles.

“Few people realize the significance of this issue — there are about 700 million pallets produced and recycled each year in the United States alone,” said Chuck Ray, associate professor of ecosystem science and management in the College of Agricultural Sciences. “There are four billion pallets in use in this country.”

The findings were published Feb. 3 in the Journal of Industrial Ecology.

On a one-trip basis, as researched, wood pallets treated with conventional kiln heating and radio-frequency heat treatment incur an overall carbon footprint that is lower than plastic pallets during their life cycle. For the 100,000-trip comparison, the differences are even more significant.

Wooden pallets that are heat-treated to kill pests incur a carbon footprint of 20% to 30% lower than those treated with methyl bromide fumigation, which has been blamed for depleting the Earth’s ozone layer.

Plastic pallets are made to last longer but are derived from petroleum or natural gas products, which significantly increases their carbon footprint.

Researchers said the environmental impacts of the pallets were compared on a one-trip basis and 100,000-trip basis, under several impact categories chosen by researchers because of their ecological relevance.

This is the first academic, peer-reviewed study related to pallets, the researchers said.